CentOS VPS: What You Need to Know

A virtual private server is something can really get your business or blog off of the ground. This alternative to a dedicated server has been lauded for its ability to save money and still provide benefits that are very similar to having one. With any Centos VPS, you’re going to have to choose a platform for it, and Linux has gradually become one of the most popular.
There are a number of reasons for this, with one of the most significant being the price. With Linux options, whether you’re using Fedora or CentOS VPS, you’re going to save a substantial amount of money when you compare it to either of the other types, those being Apple and Windows.
The reason why is licensing. With the other two, you’re going to be paying a good amount of licensing fees just to use their products. With Linux being a community-driven and open-source product, you’re saving money by not having to pay any of these fees. It’s something that developers absolutely love, as they can do their work without having to shell out a lot of money just for the privilege of using their product.

What is CentOS?
CentOS or Community Enterprise Operating System is much like the aforementioned Fedora. This operating system is more or less a community supported free and open source system based on the Red Hat Enterprise Linux. The draw here is for those who want an enterprise-class operating system stability without having to break the bank in order to get it. It also boasts a 100% compatibility with Red Hat, which is also a plus for those who are looking for as easy of a go as they could possibly get while working with Linux.
The Benefits of CentOS
As earlier stated, there are a multitude of benefits of using CentOS. It’s got all of the benefits that come with RHEL. There is also the support from many independent entities. This means that support can come from both the software and hardware vendors.
The Red Hat Enterprise Linux is widely popular, and knowing that you get support with it from CentOS VPS, it’s a good thing. So, if you see that a vendor supports RHEL, you can be sure that it’s also going to extend the same amount of support to CentOS.
This makes it substantial in the professional space; if you have an application and it only officially gives support to RHEL, you can use it with CentOS without a lot of trouble. People also find that it’s a good choice because they don’t have to pay for RHEL’s subscription support when using CentOS instead.
Stability is also one of its biggest draws. CentOS is easily one of the most stable environments, even when you compare it to even comparable Linux platforms. It’s a proven, built around enterprise operating system. It does this by ensuring that only the most stable versions of software to run, which is something that many of the leading operating systems may not do, which may cause you some problems down the line.
Speed is another thing. CentOS is known for its ability to be far more compatible application, making CentOS VPS a great idea. It’d be amazing if there was a way for more compatibility, but unfortunately, this isn’t the case.
When using this operating system, you can be assured that you’ll have a reduced overload and a focus on more user centric programs. This, in turn, makes this operating system much quicker than Fedora, and many other operating systems that are currently available.
The Real Reasoning Behind Choosing CentOS

The real reason is simple – people don’t want to pay for stuff if they don’t have to. When Red Hat announced that they were producing a community distribution and started backing Fedora for desktop use, it kind of sent people into a tizzy of sorts. People were really wanting a free version of their server operating system.
They eventually turned to CentOS, where the VPS maintains the release schedule and compatibility that people grew to love. While it may seem a bit selfish to some, it makes sense. People grew accustomed to how things were run, and the subscription support model was the exact opposite of that. CentOS, by some accounts, was a savior in that sense.
Choosing any Linux platform is a good idea for hosting, especially when it’s stacked against any of the other options that are currently available. It can definitely save a lot of money for any person who decides to use it, as no one wants to have to spend a lot of money on Windows licensing, which is notorious for not being the cheapest thing in the world.
Also, the fact that it’s more stable is also crucial to the success of many websites. But, one of the most important things is that it’s really compatible with commercial software. This means that if you were to use something like cPanel, you can very easily use it with CentOS VPS, which is a godsend. 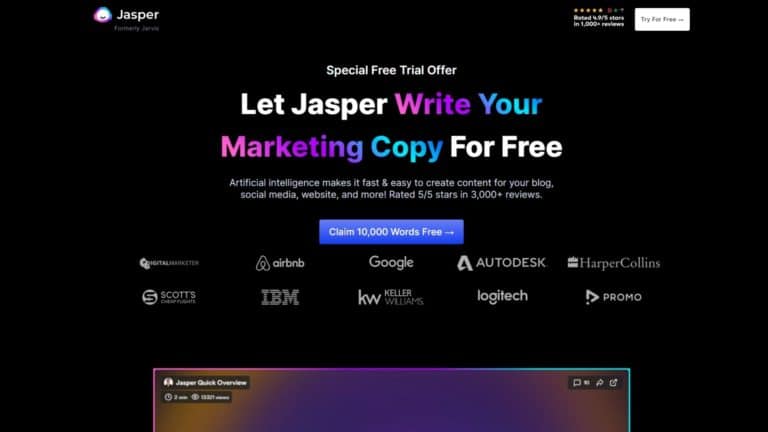 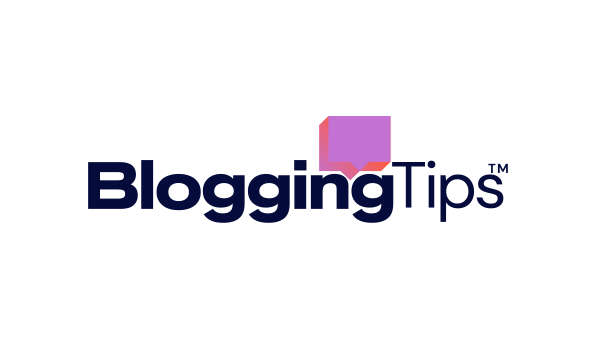