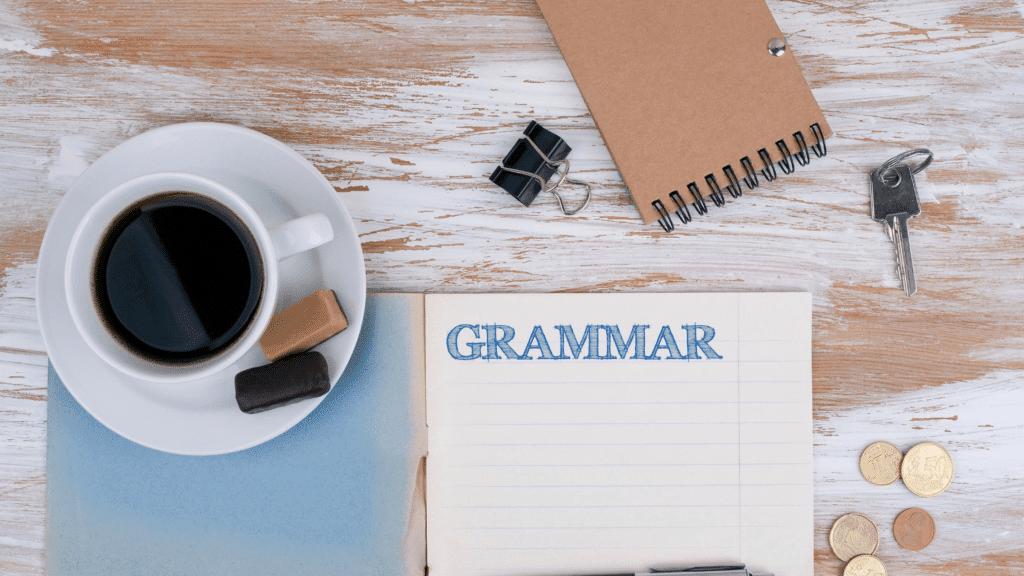 In “Possessives or Just Possessed”, I discussed the trouble I have with possessives and plurals and asked for reader input.  Be sure to read that if you missed it.  Today I want to work with plurals.  I think many of us simply use plural forms of words out of habit instead of really remembering what rules apply or how they apply.  So, this is just a refresher course on plurals from Basic English class.

The first rule for plurals is pretty simple and straight forward; regular nouns are usually made plural by adding an –s.
computer=computers, flight=flights, cat=cats, dog=dogs.

There are special rules that apply to words that end with (y, f, fe, and o).
In the case of –y, if the noun ends with a –y and is preceded by a vowel, you simply add –s.
attorney=attorneys, trolley=trolleys
If the noun ends with –y but is preceded by a consonant, the –y is usually changed to –i and –es is added.
floppy=floppies, dormitory=dormitories, cherry=cherries
With proper names ending with -y, you simply add an –s.
Mary=Marys, Gary=Garys
When a noun ends with –f or –fe, it’s generally made plural by adding an –s.  But in some cases, the –f needs to be changed to –v and –es added.
chief=chiefs, knife=knives, life=lives, café=cafes, wife=wives
When a noun ends with –o that’s preceded with a vowel, you make it plural by adding an –s.  Some nouns end with –o and are preceded with a consonant; those are made plural by adding –es.  However, if it’s a musical term, you simply add –s.
alto=altos, curio=curios, rodeo=rodeos, motto=mottoes, potato=potatoes, tomato=tomatoes.
I’d like to note that the word motto can be plural just by adding an –s.  Mottos and mottoes are both correct.

Sometimes we need to make compound words plural too.  We do this generally by adding an –s to the main or principal word if the compound is hyphenated.  If there’s no hyphenation, we make the last word plural.
spoonful=spoonfuls, attorney at law=attorneys at law, stepchild=stepchildren, landing gear=landing gears, runner-up=runners-up, brother-in-law=brothers-in-law.

We often get into words that are considered irregular, and in American English some are considered foreign nouns.  These words change form to make them plural and some words have the same spelling whether they are singular or plural.
Irregular nouns:
goose=geese, foot=feet, tooth=teeth, mouse=mice, deer=deer, sheep=sheep,child=children.
Foreign nouns:
analysis=analyses, datum=data, phenomenon=phenomena, appendix=appendices.
I know over time some words have been Americanized, we no longer use certain plural forms.  In the past it was common to use words like the following:
alumna; the feminine plural is alumnae
alumnus; the masculine plural is alumni, which has become the common use of the word.
Datum has simply become data, whether we are speaking of one unit of data or many units of data. Criterion has become criteria and follows the same pattern as the use of data.  Criteria and data are plurals, but have become commonplace to use them as singular terms.
In cases where we’re unsure, which plural form is acceptable it’s always a good idea to check an updated dictionary.  The dictionary your grandparents used has probably become outdated, and while the use of the word is still correct, it may not be the common term any longer.
It will be interesting to hear from readers of other countries as well.  How were you taught about making words plural?  Are the older plurals and singulars like datum and criterion still used across the world or has it just become an American tradition to use the plural form when referring to the singular?  If English isn’t your first language, how have you been taught to use singular and plurals?