The role of successful women in the world of commerce is unfortunately still something that can frequently fall foul of glass ceilings. Thankfully, the importance of inspirational women speaking on business matters is becoming more recognized by many institutions and organizations, leading to an increasing number of high profile female public speakers featuring at a wide range […]

The role of successful women in the world of commerce is unfortunately still something that can frequently fall foul of glass ceilings.

Thankfully, the importance of inspirational women speaking on business matters is becoming more recognized by many institutions and organizations, leading to an increasing number of high profile female public speakers featuring at a wide range of events.

For those interested in finding the perfect guest speaker for their event, here are five of the most inspirational women business speakers in Europe today:

Named by Fortune Magazine as one of the Top 50 Most Influential Executives in the World, Isabel Aguilera is a renowned keynote speaker on leadership matters.

President of General Electric Spain & Portugal and former General Director of Google Spain, she has forged an international reputation for her presentations on effective leadership, new technologies and how the challenges of the 21st century relate to these areas.

As well as the recognition of Fortune magazine, Isabel Aguilera is considered to be one of the top 25 senior managers in Europe by The Financial Times. Spanish newspaper El Mundo also ranked her as one of the 100 most influential people in Spain in 2006.

At 29, Emma Sinclair floated her company on the stock exchange, becoming the youngest person in the UK to have done so. With a background in Investment Banking in mergers and acquisitions at NM Rothschild, Emma has also founded two car park companies.

She sits on various business and charity boards and also formally advises hedge funds and investment banks about the global car park sector. Emma writes for The Daily Telegraph as a columnist and ties all her interests and experience together in her role as a sought-after keynote speaker.

Jo Malone is an entrepreneur and a creative and innovative keynote speaker whose personal story of success is both inspirational and informative.

She left school at a 13 with no qualifications and worked as a beauty therapist in her London flat. After her hand made bath oil products became increasingly popular with her clients, she opened her first Jo Malone London store in London in 1994 and launched a branch in New York only four years later.

Now she is a famous face to many. Her four part TV series High Street Dreams, helped small businesses and created six new British Brands. Jo is also an MBE for her services to the beauty industry.

The Apprentice is one of the biggest shows on British TV and when Karren Brady took the place of Margaret Mountford as Lord Alan Sugar’s assistant in the sixth series, she became even more well known to the public.

Karren was already one of the UK’s most recognizable female business figures due to her position as the former MD of Birmingham City where she turned the Club’s fortunes around and became a prominent female figure in a largely male dominated industry. Under Karren’s leadership the average attendance increased from 6,000 to a sell-out capacity of over 30,000. Within three years, the club made an overall profit for the first time in decades and was eventually launched on AIM in by 1997.

She was the only female in charge of a Premier League Football Club in the UK and was the highest placed woman in football in Europe.

Host of highly acclaimed TV show The Hotel Inspector, Alex comes from a long line of hoteliers and is a great choice as a speaker on customer service. Alex’s hotel designer mother Olga Polizzi is the sister of Sir Rocco Forte and daughter of Lord Forte. Alex trained at the Mandarin Oriental in Hong Kong and worked at the Criterion for Marco Pierre White.

With her mother, she launched the Hotel Tresanton at St Mawes in Cornwall which is highly acclaimed. Her confident style, wealth of experience and impassable success has established her as the ideal motivational speaker, awards host or keynote speaker.

All of the inspirational women mentioned in this post are available to book for your event from SpeakersCorner.co.uk 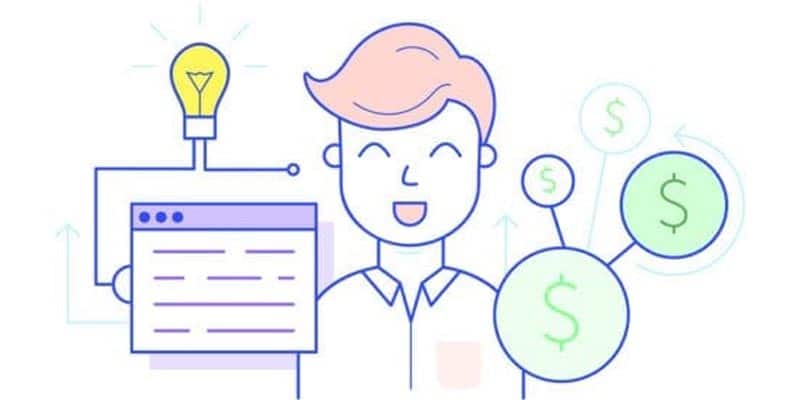 4 Ways to Promote Your Blog with Offline Events 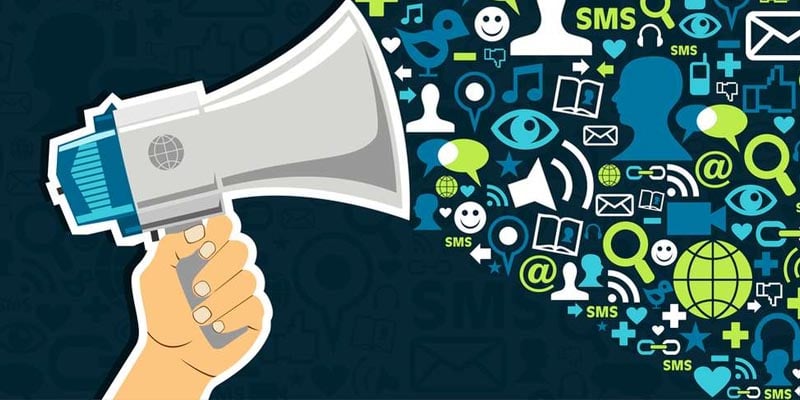