Mediavine is an ad management platform that provides a full and exclusive service to thousands of publishers worldwide. If you’re looking to optimize how an advertisement is displayed on your blog or website, Mediavine could be a great option. As a monetizing partner, they tend to do most of the work so the publishers can […]

Mediavine is an ad management platform that provides a full and exclusive service to thousands of publishers worldwide. If you’re looking to optimize how an advertisement is displayed on your blog or website, Mediavine could be a great option.

As a monetizing partner, they tend to do most of the work so the publishers can focus on the content. In this respect, Mediavine has a lot going for them − from transparency on how their system works to a newly designed dashboard that has won over many users.

In this article, we’ll talk about these and the other main features of Mediavine.

As an internet publisher company, Mediavine has been active since 2004. They own high traffic, several TV, and movie-related websites. They used to be called Mediavine Publisher Network, but in 2018, they changed their name to just Mediavine.

This change had to do with a rebranding campaign that was designed to portray them as more than an ad network. The company’s viewability rates are strong, with over 7,500 publishers listed as their partners.

Mediavine is entirely free in the sense that there are zero setups or enrollment fees. You can create an account free of charge, but that’s just the first step of the process. The way Mediavine makes a profit is by sharing the ad revenue with their publishers.

When Mediavine approves you, the initial revenue share is 75% for you and 25% for the ad platform. But that ratio can change.

Mediavine’s loyalty program is something that makes them a very appealing ad platform to consider. They’re big on rewarding their loyal publishers. The way it works is that every year, the publisher’s revenue share will rise by 1%, up to five years.

You could be looking at 80% revenue share at that time, which is considerably higher than many competitors. But Mediavine goes a step further when it comes to websites that have impressive monthly traffic stats.

Remember that even if you start with 15 million impressions, you’ll still receive a 1% increase every year. So, the maximum revenue shares any publisher can expect is 95%.

All advertising platforms have specific eligibility requirements, and it’s no different with Mediavine. Overall, it can be challenging to get approved by them. But if your website satisfies all the requirements, there are no limitations on how many publishers they work with.

If the ownership of the website changes, there needs to be a re-application process. Other relevant eligibility requirements mostly have to do with your website’s quality and history. Your website must feature original and very engaging content, and that’s the first thing they analyze.

The traffic also has to be organic, and they’ll make sure that there’s isn’t much bot traffic or similar activities. Also, if AdSense previously banned your website, Mediavine won’t work with you. Another major requirement has to do with brand safety.

This means that Mediavine won’t jeopardize the reputation of advertisers they work with. If the publisher’s website has offensive content, it’s not going to be accepted. Finally, having plenty of traffic from North America and Europe will likely get you Mediavine approval.

When you receive the email informing you that Mediavine has approved your application, you’ll need to sign a contract online. Once all the paperwork is done, the on-boarding process begins.

They’ll go into more detail about your website and make suggestions, such as changing the code style. Plus, they’ll offer any necessary additional help.

You will have to install a script wrapper to generate all the ads on your website. And you do that by installing the Mediavine WordPress plugin on your Mediavine dashboard.

Does Mediavine Cater to Every Niche?

Another important question on a publisher’s mind has to do with the type of niche Mediavine chooses.

It’s fair to say that they have a relatively diverse type of publishers, but the vast majority of them fall into the following categories:

Can You Use Other Ad Platforms with Mediavine?

The answer to this common question is a resounding no. Mediavine insists on exclusivity, and you can’t use their services if you already have ads from other platforms on your website.

If you’re sure that you want to join the long list of their publishers, you’ll need to remove all the existing ads on your website.

While this policy might seem restrictive to some, the goal is to give Mediavine a chance to increase your ad revenue solely, and then split it with them.

How Much Money Can You Make with Mediavine?

As always, it isn’t easy to estimate what the revenue is going to be, especially at the beginning. As your website grows and traffic increases, so will your income.

With Mediavine, you can calculate the Revenue per Mille (RPM), which is the amount you receive per 1,000 sessions. Depending on the publisher, that can be anywhere between $10-$30.

When your ad revenue accumulates, it’s time to withdraw the funds. They have a net-65 basis approach. This means that you’ll receive your earnings every 65 days after the end of the month in which you’ve made money.

For example, the money you’ve made in December, you’ll receive in the first week of March. If you’re a US-based publisher, you’ll get to choose from Wire transfer, PayPal, and check.

The threshold for payouts for each of the methods is $25. International publishers can also use the wire transfer option, but they’ll also have to pay the transaction fee of $20.

Mediavine is also known for its Facebook group. If you’re a publisher working with Mediavine, you’ll be invited to join. It’s a pretty exclusive club which reports plenty of activity.

The moderators of the group are Mediavine employees, who are there to assist the publishers. It’s also a useful source of information to many publishers unsure of what they’re searching for.

The thing that stands out with Mediavine is their incredible customer service. For many publishers, that’s the type of service they require the most.

Another reason to appreciate Mediavine is that they have excellent ad quality and care about advertisers and publishers.

The revenue share and loyalty program are other benefits worth mentioning because there’s always room for growth and making more money.

Perhaps the most noteworthy downside is that they’ve made the eligibility requirements even more difficult to achieve. It’s not that they’re not fair, they are. But the publishers that have worked hard to achieve the 25,000 sessions mark may have found themselves disappointed to learn about the change.

Also, the exclusivity requirement is another rule that might not sit well with everyone. If you already have relatively successful ads running on your website, you might be reluctant to remove them, even for Mediavine.

Is Mediavine the Right Ad Platform for Your Website?

If the idea of a 75-90% revenue share sounds appealing to you, then Mediavine could be the right choice. It might take some publishers a long time to get there, but Mediavine rewards its publishers once they do.

It’s also a company to choose if you don’t want to deal with multiple platforms and manage more than one dashboard at a time.

The Facebook group can be a great source of information and a place to do some networking if that’s something you’re looking for.

Finally, there’s no enrollment fee, and Mediavine keeps the entire process as straightforward as possible. 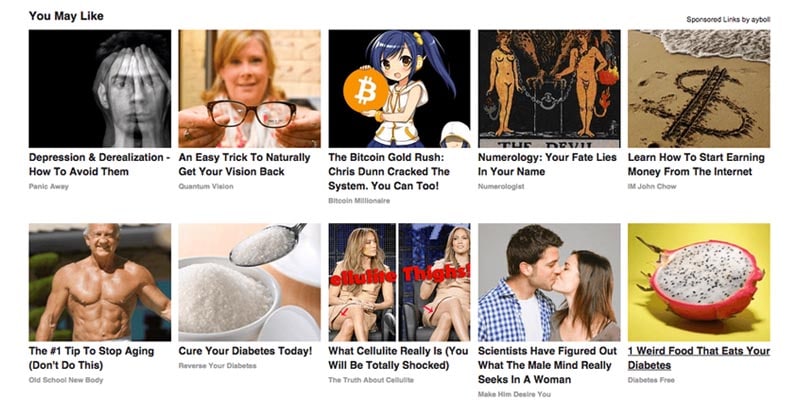 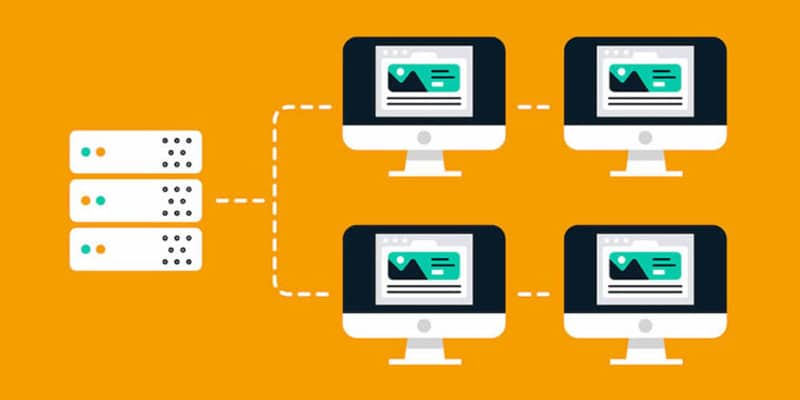 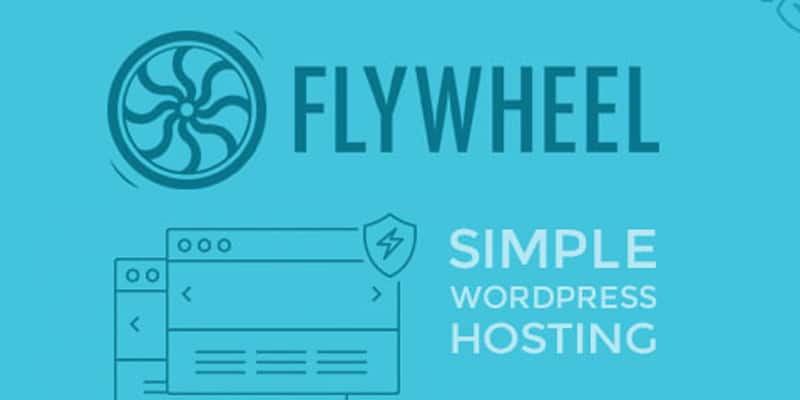