PNG vs. JPEG – What Is The Difference Between These Two Image Formats?

For predominantly visual beings, as people are, images are an irreplaceable means of communication, especially online. If you’re into photography and image editing, or if you’re building or own a website, it’s necessary to understand the different image formats and how to use them. In the following, we’ll show you the differences between PNG and […]

You have Successfully Subscribed!

For predominantly visual beings, as people are, images are an irreplaceable means of communication, especially online.

If you’re into photography and image editing, or if you’re building or own a website, it’s necessary to understand the different image formats and how to use them.

In the following, we’ll show you the differences between PNG and JPEG formats, as well as take a look at the way they’re used.

Although similar in many ways, including the decade in which they were created, PNG and JPEG formats have differences that can be very important depending on the way you want to use them. You can use the following lists to compare their traits, some of which we’ll cover in more depth further down this article.

What are Raster Graphics?

Raster images, also known as bitmaps, consist of a grid filled with different colored pixels, which you can see if you zoom in on a picture; it will appear jagged and you’ll notice the individual pixels. This is opposed to vector graphics, which rather than a bitmap use points connected by lines or curves, otherwise known as vector paths.

Raster images are the general standard for internet use since their main use is for photos, artwork, and complex graphics. The reason they’re used for these particular types of pictures is that raster images display more nuanced colors and gradations, while the shapes are less defined.

Although the term “lossy” sounds less favorable than “lossless,” both methods of image compression have their advantages and can be used to great extent in different circumstances.

Lossy compression reduces the image quality along with the file size – the more the image is compressed, the more quality is lost.

This might not sound great at first, but it allows you to strike a good balance when uploading a picture.

For illustrations that will accompany a text or photos posted on a social network, you can still get a decent quality and not lose time on the upload or worry if the file is too large for a website. Also, if you own a website, large images can cause it to load slower and increase the bounce rate, so lossy compression is the best choice.

While any amount of compression will result in a certain decline in quality, lossless compression creates files that are often quite a bit larger than the lossy ones – the cost of retaining most of the quality.

Although PNG images are compressed using the DEFLATE file format, which allows for greater compression, it would take a large amount of computational power to bring the lossless image to its minimum size. Unquestionably, that wouldn’t produce the quality or the image size that could compete with a lossy JPEG.

Lossless images are mostly used to avoid any deviations from the original data, but this can also come in handy when you need a smaller picture of good quality.

The main advantage of the PNG format compared to JPEG is that it supports transparency. This is very convenient if you don’t want to have a box of white or any other color around the image. The transparent background makes PNG an excellent choice for logos and website graphics, as the image can be overlayed exactly the way you want it.

The JPEG image format came into being in 1992. The Joint Photographic Experts Group (JPEG) created and released it, assuming the responsibility of maintaining the image coding standards. As a picture format, it is the most well-known and probably the most used format, especially when photos are concerned.

You should take notice that JPEG is the same thing as JPG – the difference in the name comes from the limitation of the early versions of Windows regarding the number of characters in file extensions.

Short for Portable Network Graphics, the PNG format was invented in 1995 and released the next year as a replacement for GIF. The reasons for this were twofold.

First, the method used for GIF compression was patented. On the other hand, the algorithm used by the DEFLATE file system was created by the same person that came up with the ZIP file format, and the patent on it has since expired.

The second reason for replacing GIF was its outdated limit of 256 colors, which became unfit for the more advanced monitors of the mid-90s.

Created for use on the web, PNG images are in their natural habitat when online.

Getting to know exactly what the popular image formats have to offer and how to use them in ways they’re most suited for is very important for getting exactly what you want. This applies to web design, photo-editing, e-books, and much more.

Now that you’ve learned what PNG and JPEG formats are, as well as some of their inner workings, we’re sure you can put that knowledge to good use!

What Is a Content Management System? The Platform That Powers Your Blog 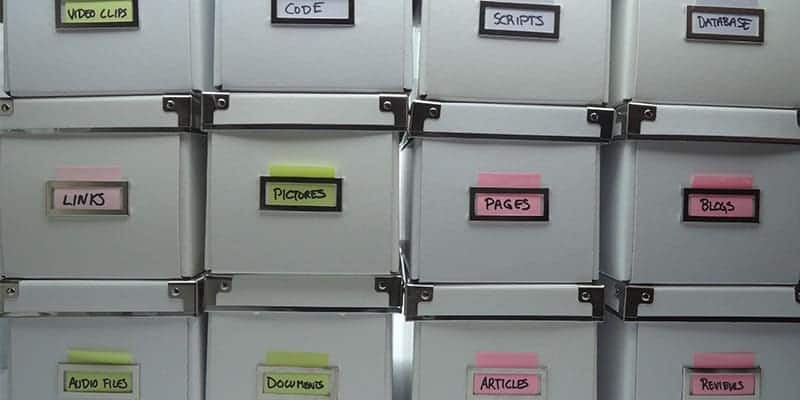 What Is WordPress? The Basics Of The World’s Most Popular CMS 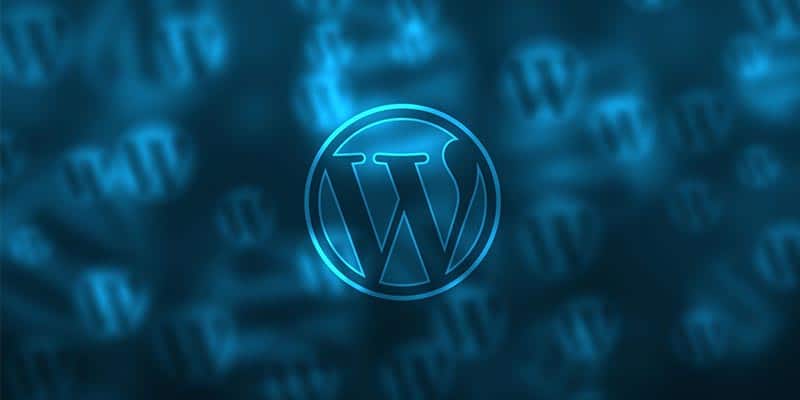 What Is the WordPress Admin Dashboard? 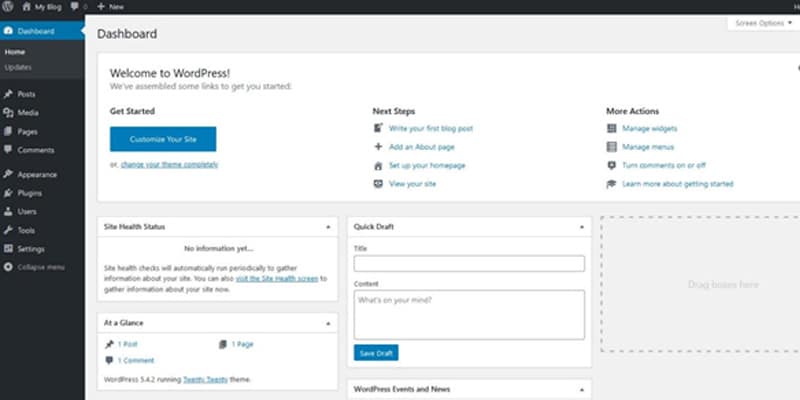