Is Removing The Nofollow Tag From Comments A Good Idea?

In the short term she said it has worked like a charm however I am interested to see how this works out for her long term.

Problems With Removing The Nofollow Tag

There are two quick and easy ways to encourage more comments on your blog.

Both of these methods have similar pros and cons and both are more suited on blogs where a large percentage of readers own a website ie. web development and blogging related blogs.

So why do the quality of comments usually drop?

Whereas regular readers to your blog will want to reply to your posts with comments which continue and expand the discussion, those who are commentating because the nofollow tag has been removed have no geninue interest in contributing as their main focus is to just leave a comment so that a link to their blog is generated.

Another factor which greatly adds to this problem is the popularity of nofollow lists. These lists list all the blogs which have the nofollow tag removed from the comment area.

Many bloggers are frequently visiting all the sites on the list to increase the number of backlinks to their blog. The PageRank juice you actually get from leaving a comment is incredbily low due to the number of links on the page which are getting juice. You would get more juice if you simply took the time to write a good article and then got some incoming links to it but it’s hard to actually convince many bloggers of this.

The people who are using these nofollow lists are aiming to leave comments on as many blogs as possible therefore they do not have time to actually write a good comment. Infact, many of them don’t have time to even read the post.

So many of them leave replies such as ‘Great Post’ because they don’t have to take the time to read the post. When I briefly removed the nofollow tag the number of these ‘Great Post’ type posts shot through the roof.

However, this sometimes backfired. I remember doing a review of a new website which targeted bloggers and I criticized it a lot and told bloggers not to waste their time on it.

Clearly, one commenter didn’t read the review because the comment which was left said something like ‘I agree with you, site X is a fantastic resource’. Needless to say I deleted the comment.

So far I have talked about the poor quality of comments which a nofollow blog can generate though I have assumed that the blog owner is not spending time moderating comments.

Alysson has installed the NoFollow Free plugin which allows you to set the number of comments which the nofollow tag is removed, so it does give her much more control. Even though I’m sure this would improve the quality of comments a little, I would still be reluctant to go down this route.

First of all, I think moderating comments would be time consuming. You would have to set some benchmark for the type of posts that are acceptable and you would have to pay attention to who is commenting each time.

For example, if a regular reader posts great comments all the time but one day leaves a ‘Great Post’ comment you would allow it however if a blogger constantly leaves nothing but ‘Great Post’ type comments you would probably delete them, as it would clearly be an attempt to get the nofollow tag removed from their links.

This is a black and white example but in practice it wouldn’t be so obvious. Regardless, it’s still prefer to use my time more productively online.

It’s just that comments are not under my control because of all the spam. I have better things to do than constantly editing comments.

The main argument many bloggers give for removing the nofollow tag is to reward their commenters.

I do think that it’s good to try and reward regular readers but is this really the best way. Surely competitions or a thank you post for the top Commentators is better. Or perhaps the best way to repay commenters is to just keep writing good posts!

As I have said many times before, I don’t think you should have to ‘bribe’ readers with the promise of some PageRank juice in order for them to comment. Surely if you write good enough posts it will generate good discussions

Good people with good intentions will comment on your blog or my forums no matter if a link is given credit by Google. If that comment is good and helpful, readers will follow that link to the owner of the site via the link. Who cares if it gets any juice from Google? I don’t. Most quality people in this industry could not care less.

Do you really want worthless comments to your blog? Do they really encourage more discussion? Surely quality is better than quantity. I’d much prefer 10 meaningful comments which contributed to the discussion than 100 poor one line responses.

OK, this is more of a pet hate than anything else but it annoys me when commentors leave the name of their website in the comment name field or even worse, they put the keywords they are trying to manipulate Google with.

Am I the only one who gets annoyed by this?

I don’t want to encourage people to do this which is another reason why the nofllow tag remains on comments.

It will be interesting to see if Alysson’s blog does get more comments, specifically more comments which are of a good standard. Hopefully it works out for her but in my opinion those who only comment on a blog to get on the top commenters list or to get some PageRank passed to them rarely bring much to the table.

I’m sure there are some BloggingTips readers who do actively comment on nofollow free blogs so my advice to you is this : Don’t worry about PageRank and don’t waste you’re time leaving poor comments across the web. You are much better spending your time writing a good post for your readers.

Also, I do think you should actively comment on other blogs if you have time. It’s a good way to network and get some links to your blog but I encourage you to take the time and write something worthwile. Remember, your comments are in many ways an advertisement for you and your blog and people are much more likely to click on your blog link if you left a good comment.

I’d love to hear what your view on the nofollow movement is. Do you think that all NoFollow blogs attract spammers or do you think it depends on the genre and how the blog owner markets his blog? Perhaps there are some bloggers who frequently comment on nofollow free blogs but make the effort to leave a comment.

What Is Alexa Rank And Why Does It Matter? 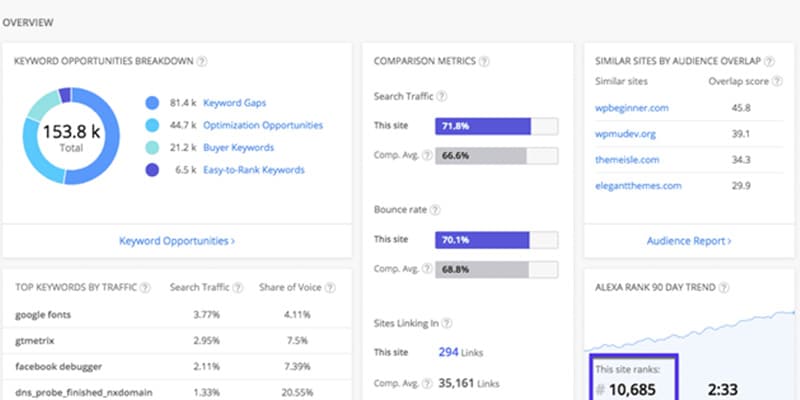 WP Engine Review: A Look At My Favorite WordPress Host 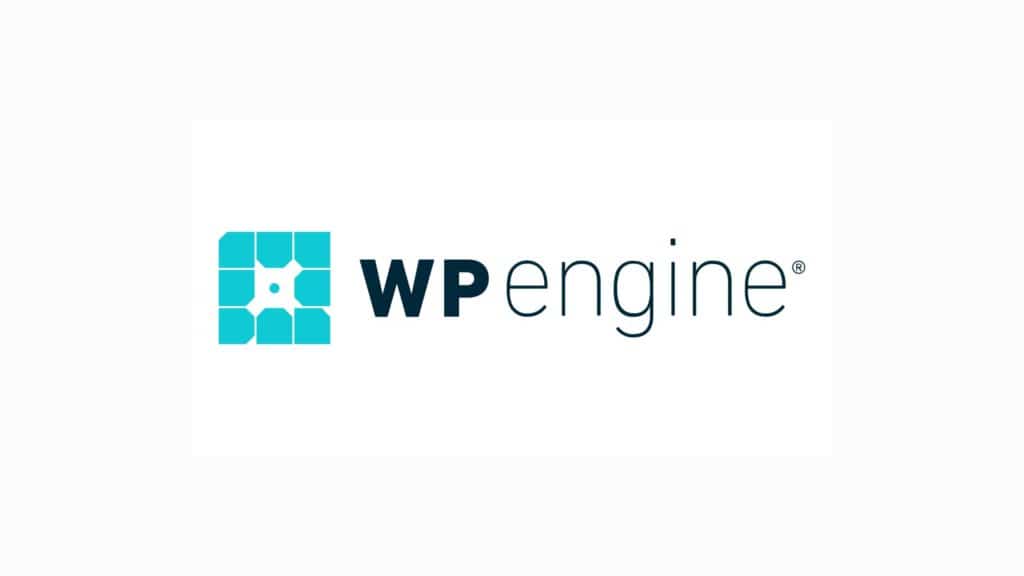 Best WordPress Hosting: Which One Should You Choose For Your Blog?