With recent releases WordPress has been moving more and more away from being a basic blogging platform and into being a full-fledged CMS. This is especially true with the recent release of 3.0 and the merging of the regular and Multi-User versions of the product. However, one feature, implemented in WordPress 2.9, has a lot […]

With recent releases WordPress has been moving more and more away from being a basic blogging platform and into being a full-fledged CMS. This is especially true with the recent release of 3.0 and the merging of the regular and Multi-User versions of the product.

However, one feature, implemented in WordPress 2.9, has a lot of potential both for bloggers and for those wanting to use WordPress in a non-traditional way. That feature, Post Thumbnails, now listed as “Featured Image” in 3.0, is a powerful tool for adding a strong visual presence to your site.

Best of all, it takes a lot of the work of adding images to your site out of your hands and automates much of the process of adding images, including sizing and cropping them.

Unfortunately, it’s a feature that is not seeing a lot of widespread use, largely because it is new and many WordPress users don’t fully understand what it can do. However, it is a feature that has the potential to make sites better and eliminate a lot of the work with creating new posts, making it well worth exploring further.

What is a Featured Image?

The basic idea behind WordPress’ Featured Image function is that many bloggers, on their home page, want to display an image that is associated with a post. This is very common with magazine-style themes where images are frequently used with text snippets rather than the actual post.

However, implementing this has always been tricky. Previously, users had to take advantage of custom fields, which would allow users to specify additional information about a post, in this case the location of a thumbnail image.

But while that system was effective, it was kludgy and required a lot of work on the part of the user. The user not only had to specify the custom fields the theme was going to use, but had to crop the images to the exact right size and then upload them (possibly using WordPress’ media uploader) and then paste in the raw URL. Considering one post might need multiple image sizes, this can be a huge hassle resulting in a lot of time wasted cropping and uploading different images.

WordPress now offers a better way to do this through Featured Image. The user simply uploads a single image, designates it as a featured image and then WordPress resizes it as appropriate and places it into the theme where desires. So, where previously one might have to resize and upload multiple images, now a user can upload just one and not worry about resizing.

In short, it is a powerful feature that can simplify the use of images on your site and greatly help you beautify your presence on the Web.

To be fair, though the feature is underused, the featured images tool is getting more and more use. A big part of the problem is that use of the feature requires a compatible theme and most, as of the release, of 2.9, simply were not compatible. That is slowly changing and even the new default WordPress theme, Twenty Ten, supports it.

Still, most themes do not support the feature and though you can convert a theme to use it, the process is far from simple for someone easily intimidated by code.

But even on themes where it is available, there isn’t always much use for it. A site with a traditional blog layout can always make some creative uses for the feature, but most themes were not built with this feature in mind and don’t really have a use for it. It is the new themes, being developed now, that are making great use of it.

How to Use Featured Images

If your theme isn’t compatible with featured images, you need to first set it up. You can read how to do so here with some additional sizing suggestions here.

Clicking the link will open up the usual WordPress image uploader where you will upload the image as usual.

Simply make sure that it is either the same size or larger than what the final thumbnail will be. Once you’re done uploading the image, simply click the link that says “Set Featured Image”, which is next to the button to insert it into the post.

Once you’re done, a preview of the image should appear in the right-hand box and you are free to insert the image into the post as with any other image.

WordPress should take care of the rest, including resizing, cropping and ensuring that the image is in all of the right places.

Featured Images is probably one of the most powerful tools that has been introduced into WordPress over the past few years but it is one that we have only begun to see the fruit from.

What is going to be most interesting about this tool is how it will share WordPress development over the next few months and years and the new themes, ideas and uses for it that will come out during that time.

However, that also means that now is the time for bloggers to familiarize themselves with the feature as the next theme they use or site they build will likely take advantage of it and it’s best to hit the ground running on these new features.

A Guide to Blog Design: Pages, Widgets, and Areas to Include in Your Blog 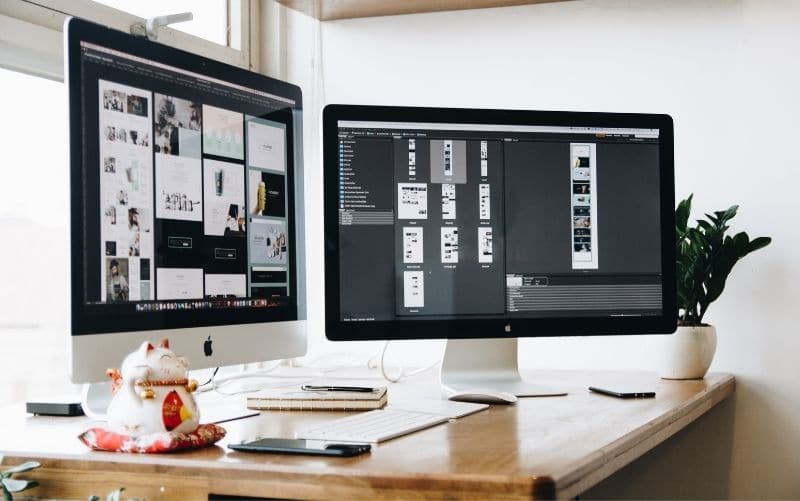 The About Me Page – What you Need To Know 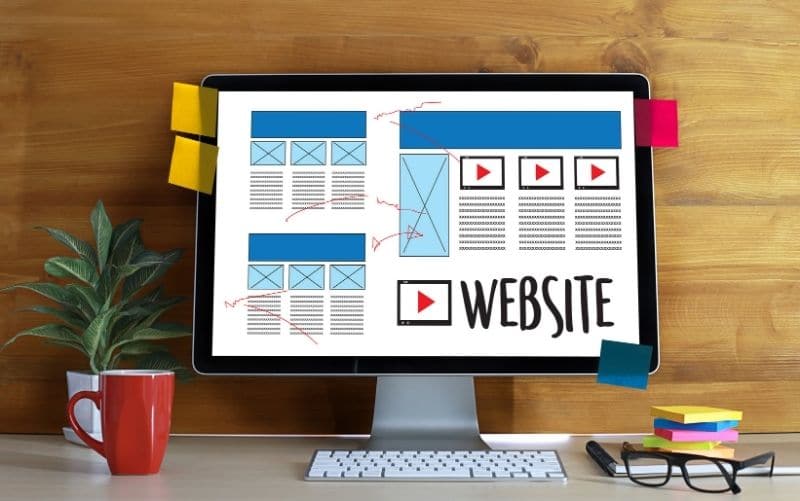